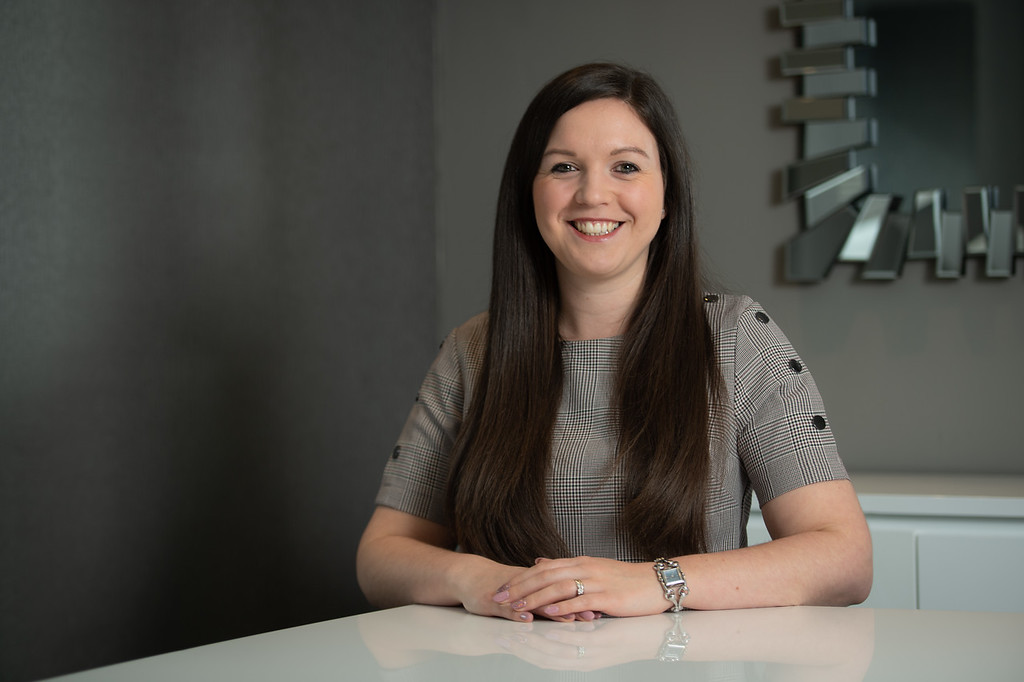 On 17th March 2021, Uber have announced that their UK drivers will be paid holiday pay, will be guaranteed to earn at least the national minimum wage and will be enrolled into a pension plan. This announcement comes after the Supreme Court, Britain’s highest court, ruled in February 2021 that Uber drivers must be treated as workers and not as self-employed.

The ruling means that as workers, Uber drivers are entitled to holiday pay, national minimum wage and pension benefits, all of which are not afforded to those who are self-employed.

The law surrounding employees, workers and those who are self employed has long been an area of debate with a fine line between each and many cases within the Employment Tribunal in turn providing further clarification of the interpretations of statutory definitions. A person’s employment status is important as the level of employment rights afforded to an employee are far greater than that afforded to a worker or someone who is self-employed.

The court considered several elements in considering whether or not the drivers were self -employed or workers including;

The Supreme Court found that the drivers were not self employed as they were subordinate to Uber and were constricted by Uber’s rules and practices. One of the key considerations between whether someone is a worker or self-employed is the amount of control over them.

The case against Uber has been ongoing since 2016 and is a prominent example of the need for business to be aware of how the level of control which they exercise over those who carry our services for them. Where individuals are sufficiently controlled, they may be deemed as workers which affords to them certain protections and legal rights.

At O’Donnell Solicitors we can advise both employers and employees on all aspects of employment law. If you would like to speak to a member of our team, contact Suzzanne Gardener on 01457 761 320 or e-mail suzzanne@odonnellsolicitors.co.uk.