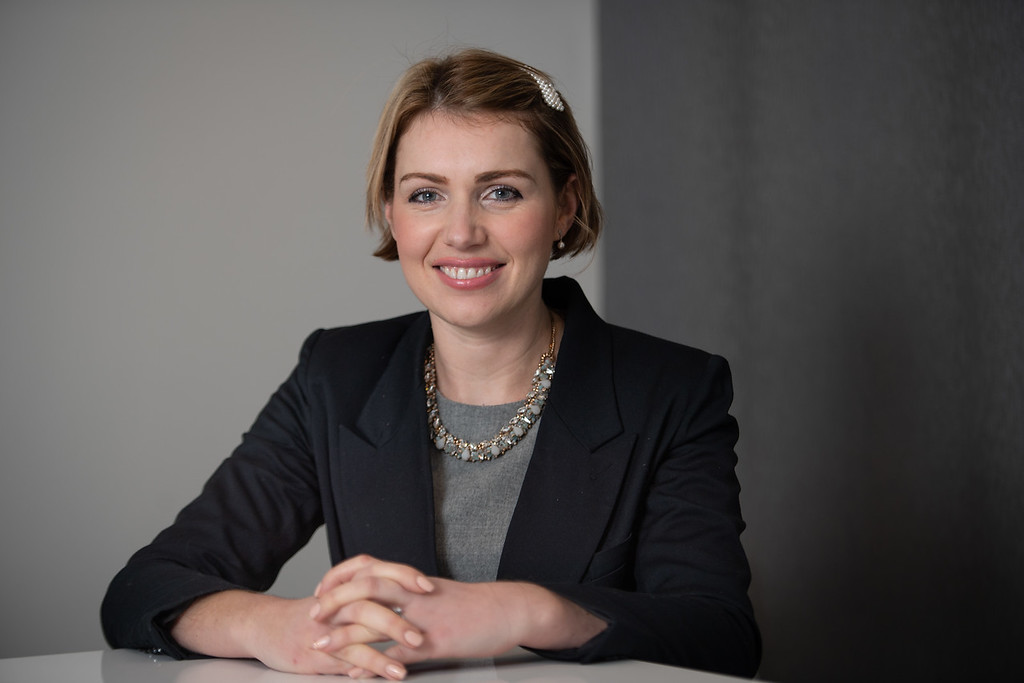 Gianna studied Law at Liverpool University and completed her LPC at the College of Law in Chester.  She then went on to train at a national law firm in Leeds and qualified as a solicitor in 2008.

Gianna decided to specialise in family law and moved to a Manchester city firm where she worked for the next 11 years with many well-known Manchester Family lawyers and then became a partner.

She then began to work at O’Donnell Solicitors in January 2020 as she lives in Saddleworth and wanted to work closer to home.

Gianna specialises in divorce, financial matters arising from divorce, cohabitation disputes, child arrangement disputes, financial applications on behalf of children where the parents are not married and wealth protection which includes pre-nuptial agreements, post-nuptial agreements and cohabitation agreements. She brings with her vast experience in handling complex cases including high net worth clients and cases with an international element.

Gianna adopts a pragmatic approach but is not afraid to fight for her clients when required.

Gianna is a member of Resolution, which is an organisation committed to the constructive resolution of family disputes. She has also written various articles for legal publications including Lexis Nexis and Family Law Week and has broadcast on both radio and Sky News.

Gianna lives locally with her husband and two children.  In her spare time, she enjoys being with her family, socialising and cooking.

Gianna is based at the firms Head Office at Appleby’s Business Centre, Grasscroft, OL4 4HH and can be contacted by email on gianna@odonnellsolicitors.co.uk or 01457 761320.