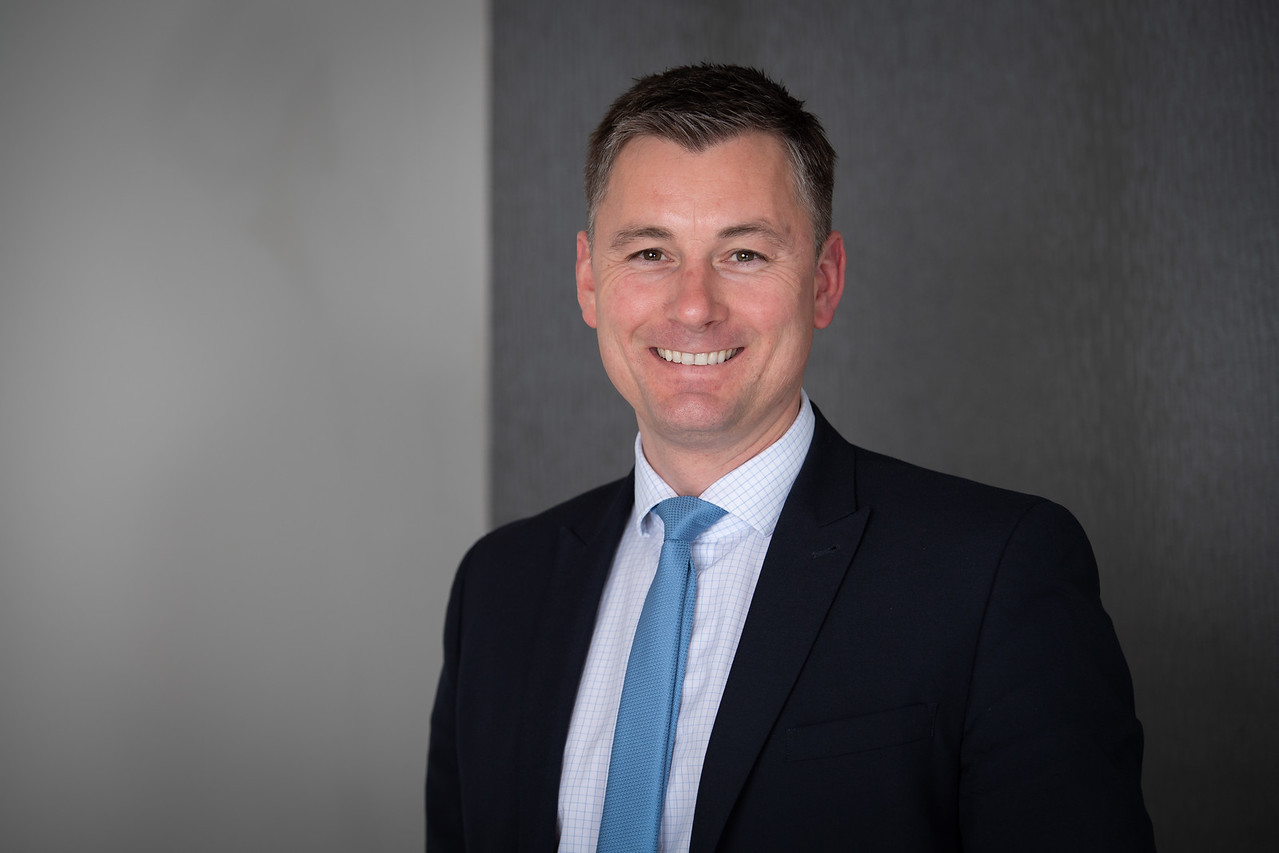 With many couples having had to delay their weddings due to the Covid pandemic, this summer is set to be a busy time for weddings and civil ceremonies.

Even disregarding any delay enforced by the pandemic, couples are, in general, now waiting until much later in life to tie the knot than previous generations. The average age of marriage being 35.7 for women and 38 for men according to figures from the Office of National Statistics, meaning it can be the case that substantial assets have been accrued by the time marriage is entered into. In these circumstances, it may be worth considering a pre-nuptial agreement.

A pre-nuptial agreement is a written document that dictates how property and assets accrued before marriage/civil partnership are to be treated in the event that the relationship breaks down. The assets that are often considered as part of a pre-nuptial agreement include properties, savings, inheritance received prior to the marriage (or anticipated future inheritance), business interests, investments, or a large pension fund.

In the UK, pre-nuptial agreements are not legally binding, however they do carry some weight with family law judges provided a number of conditions were met when the agreement was made. Namely, that both husband and wife entered voluntarily into the agreement without undue influence or pressure, sought legal advice independently of each other and had full understanding and capacity at the time.

It is true that pre-nuptial agreements are often viewed as unromantic and sometimes, couples may see the process of having a pre-nup as creating a negative stance before the wedding has even taken place. However, there’s little arguing that pre-nuptial agreements can assist parties in avoiding extensive litigation, legal costs, time and emotional stress down the line should a marriage fail.

Couples that do not want to consider a pre-nup before marriage may instead decide to have a post-nup. This carries many of the same features of a pre-nup but is made at some point during the marriage / civil partnership.

Clearly, there are many considerations around pre- and post-nuptial agreements and there is often a need for sensitivity. However, some couples may also see such agreements as a practical step, providing peace of mind that each is able to protect their own assets that they have each worked hard to build.

Anthony Jones is Head of Family Law and is a Resolution Accredited Specialist. For more information or a second opinion, please contact him on 01457 761320 or email anthony@odonnellsolicitors.co.uk