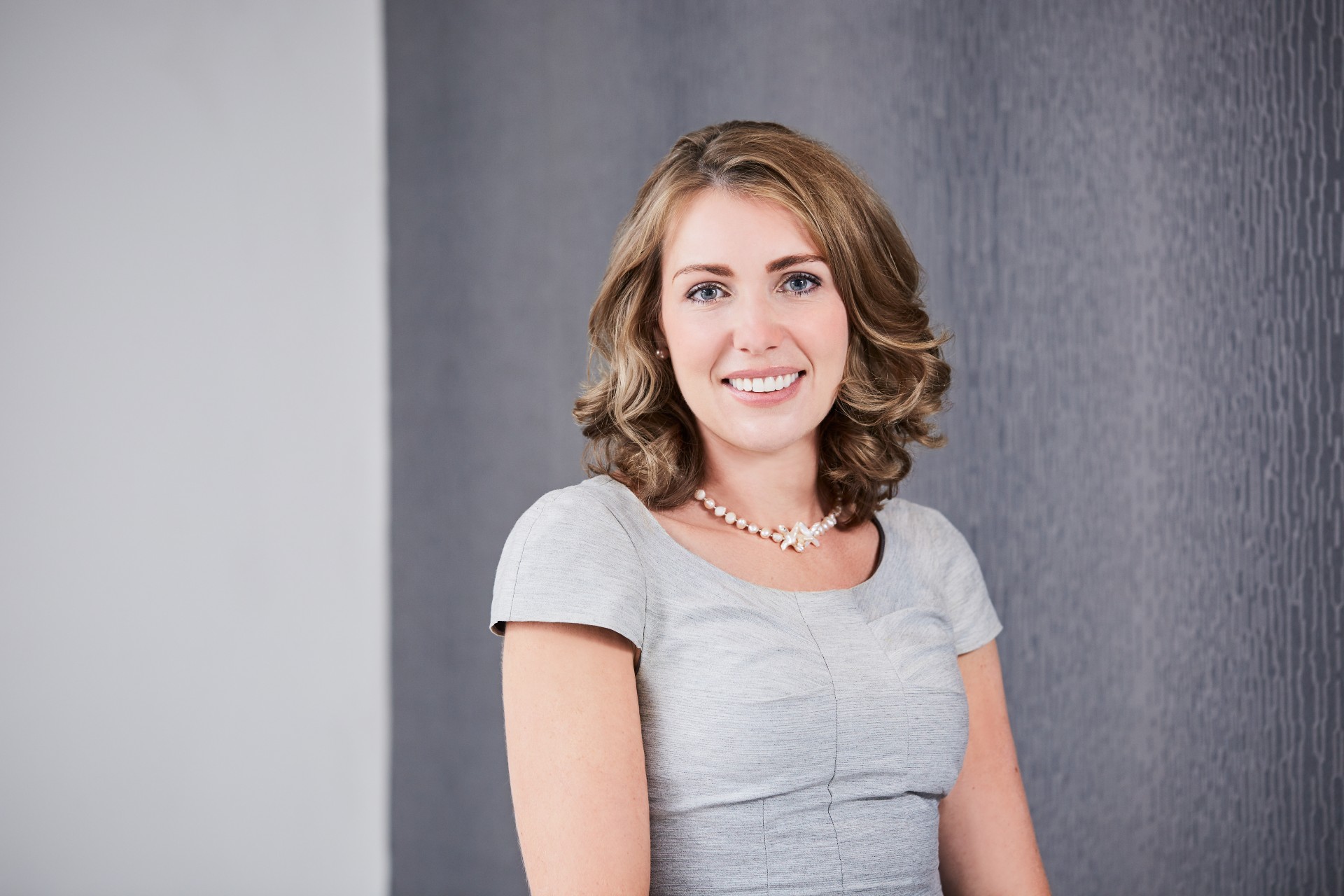 Pensions on Divorce – Where are We Now?

Following the family home, a pension is often the most valuable asset owned by the parties. Despite this, pensions are not always prioritised during financial settlements and are sometimes overlooked altogether. Where proper advice is not sought, one party may find that their financial situation approaching retirement is less than favourable, which may lead to them needing to work longer and make significant sacrifices along the way.

How pensions are to be treated upon divorce is important against the backdrop of rising levels of couples separating in later life. In recent years, the number of over 60’s divorcing has been on the increase.

All of this considered, pensions in financial remedy proceedings is a notoriously complex area.

A report published by the Pension Advisory Group (“PAG”) in 2019 gave some much-needed clarity on the issues involved, and a number of recent cases in the courts have provided further guidance on how pensions will be treated by the courts during financial proceedings.

Without going into the detail of the cases involved, there were some key conclusions drawn by the judges involved that have gone on to inform family practitioners on how pensions should be treated in financial settlements.

Pensions should be divided so they bring about equal incomes, not capital.

Where the division of assets is concerned, offsetting of pensions should be avoided where possible. Offsetting involves the valuation of assets so that one could be offset against the other – ie. a pension against the value of the family home, where there is unequal asset ownership. It was outlined that ‘mixing categories of assets runs the risk of unfairness’. It is therefore recommended that pensions should be dealt with separately and discretely from other capital assets.

In a needs-based case, where the pensions concerned represent the sole or main mechanism for meeting the post-retirement income needs of both parties whether or not a portion of the pension has been accrued prior to the marriage will be largely irrelevant. As such, pensions are to be treated no differently to other classes of assets when it comes to meeting needs – if an asset is required to meet needs then its source and date of acquisition is secondary.

In the case of defined benefit pension schemes, which are based on final salary, a ‘straight-line’ methodology of apportionment may not be fair. This is because these pensions usually become much more valuable later in life and so a way to take this into account needs to be agreed.

Although deciding a way forward with pensions can be complex, this does not mean that pensions should be ignored. Where high value pensions are involved, our team work alongside trusted financial advisers to obtain the expert reports. Utilising this information, alongside the guidance provided by recent case law, it is possible to reach a fair and sensible outcome so far as the division of pension assets is concerned.

Gianna Lisiecki-Cunane is a director at O’Donnell Solicitors. Contact Gianna on 01457 761670 or email at gianna@odonnellsolicitors.co.uk for a no obligation appointment.