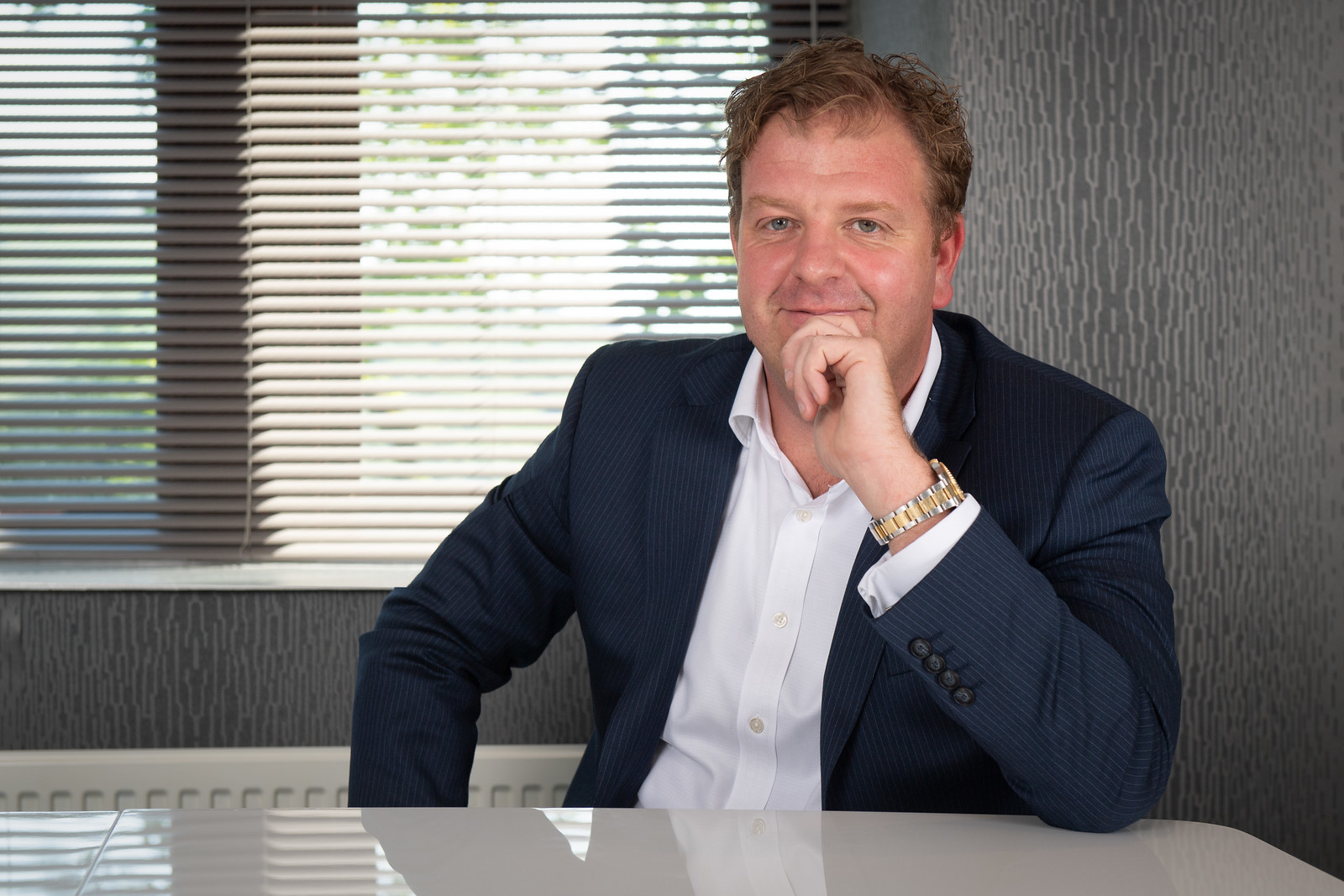 Business Disputes – What are the Options?

Disagreements are an almost inevitable part of running a business. Whether in relation to unpaid invoices, supply of goods, an employee dispute, or another matter, disputes can be disruptive and take up valuable time.

When action is delayed or the wrong route is taken, disagreements can be costly – resulting in lost time, money, and potentially damaged reputation too.

By seeking legal advice from a team with proven capabilities in resolving business disputes, you can gain the best chance of a positive outcome.

Here we look at what options are available to businesses facing a dispute.

Arbitration in a process where the parties involved agree to appoint an independent arbitrator to make a decision to settle a dispute. The jointly appointed arbitrator will review the evidence and reach a decision based on the discussions that take place and the evidence that is presented.

All of the discussions take place behind closed doors and if and when a decision is reached, this can also be kept confidential. Decisions made in arbitration are legally binding and can only be appealed on very limited grounds.

Mediation is the process of negotiating a settlement between parties with assistance from a mediator. A set date and time is agreed for the mediation and the appointed mediator guides the parties through a discussion with the aim of reaching a resolution that both sides can accept.

Often considered as a more amicable option than going to court, mediation can also be less stressful. However, there is no guarantee that an agreement will be reached.

Litigation is where a dispute is submitted to the court for a judge decide who is right based on the evidence they are presented. The judge’s decision is legally binding (subject to any potential appeals), as is the method of resolving the dispute that the judge determines.

Unlike other forms of dispute resolution, everything is on record with litigation proceedings. This can be both a positive and a negative aspect, with transparency meaning there is little room for future comeback but also risking business information, such as detailed financials, being exposed where you might prefer these to be kept private.

There is a legal obligation to comply with proceedings and for the disclosure of relevant evidence (called ‘discovery’). One advantage to litigation over alternative forms of dispute resolution is that there will be a defined end date in sight. This can provide certainty that a resolution will be reached, saving the uncertainty of having an issue hanging over your head for months or even years.

Prevention is better than the cure and having clear contracts with your suppliers, employees and customers can go some way to avoiding disputes arising in the first place. An annual review exercise of the contracts you have in place is also a worthwhile exercise. Things can change significantly – both within a business itself and via legal developments and other external forces, so a review allows the parties involved to ensure they are still happy with the terms of the agreements.

Deciding the method of resolving your dispute will very much depend on the issue itself. Other factors to consider will include how cost effective each route may prove and the amount of time you are willing to wait until reaching a resolution.

Whichever route you ultimately choose, it is better to deal with the issue at an early stage before it has a chance to escalate. Robust, carefully considered legal action has been proven time and time again to save time and money in the long run.